After moving to Idaho, winter became a lot less fun than the same season in Texas: I traded flip flops and shorts for boots and a coat. Running became a lot less fun, as well, because it's hard to get going fast if you're having to dodge ice, slush, and freezing water. Getting cardio often means treadmills or rowing machines, which if you're familiar with their use compared to being outside, is just...boring.

I was outside one evening walking with my wife, bemoaning the lack of options during the long Idaho winter. Then, an idea struck me. Surely on a snow covered road, one could ski without having to think about how to keep going and enjoy what otherwise would be a debilitating situation.

I found a place that would rent me some skis, watched a 3 minute YouTube video on how to cross country ski, how to get up when I inevitably fell, and I was off whipping up and down the streets of my neighborhood.

I was able to then visit places I had never been before (and would likely never explore) because of this wonderful delight I had discovered. 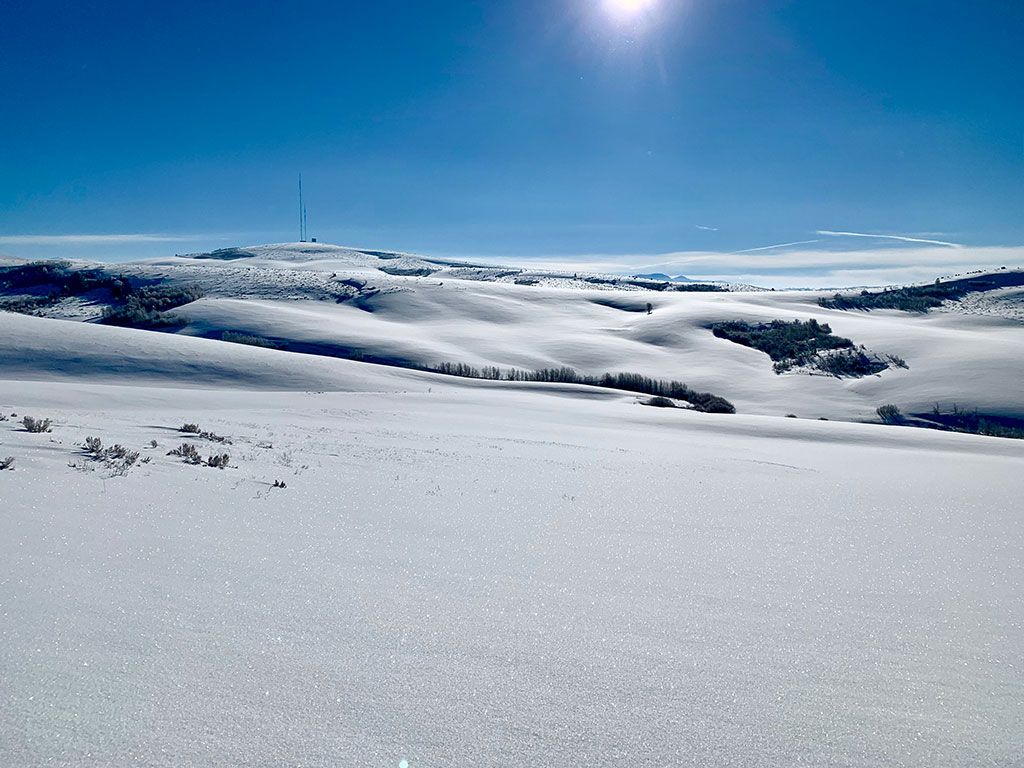 My winters went from this period of time that I just tolerated, to a season I eagerly look forward to during the spring, summer, and fall. My only lament is that I had gone this long without being able to experience the joys of being outdoors during the winter because my concept of the season was limited to a narrow view of what was possible.

I have become one of "those people" now: constantly watching the weather, hoping for a torrent of white powdery goodness to blanket the entire region, looking longingly outside when I am at work, unable to immediately bask in the delights of the snow season.