At no other point in the history of the earth have so many people had access to so much information than today. Nikola Tesla was pretty much spot on how this would all play out in 1908:

It will soon be possible, for instance, for a business man in New York to dictate instructions and have them appear in type in London or elsewhere. He will be able to call from his desk and talk with any telephone subscriber in the world. It will only be necessary to carry an inexpensive instrument no bigger than a watch, which will enable its bearer to hear anywhere on sea or land for distances of thousands of miles.

It’s fascinating to see the fulfillment of his predictions, but I doubt he also would have anticipated that with so much power and capability that our modern life wouldn’t be too different from his as it relates to how people wield it. It bothers me to no end that despite the abundance of information that is accessible, much of it useless drivel. 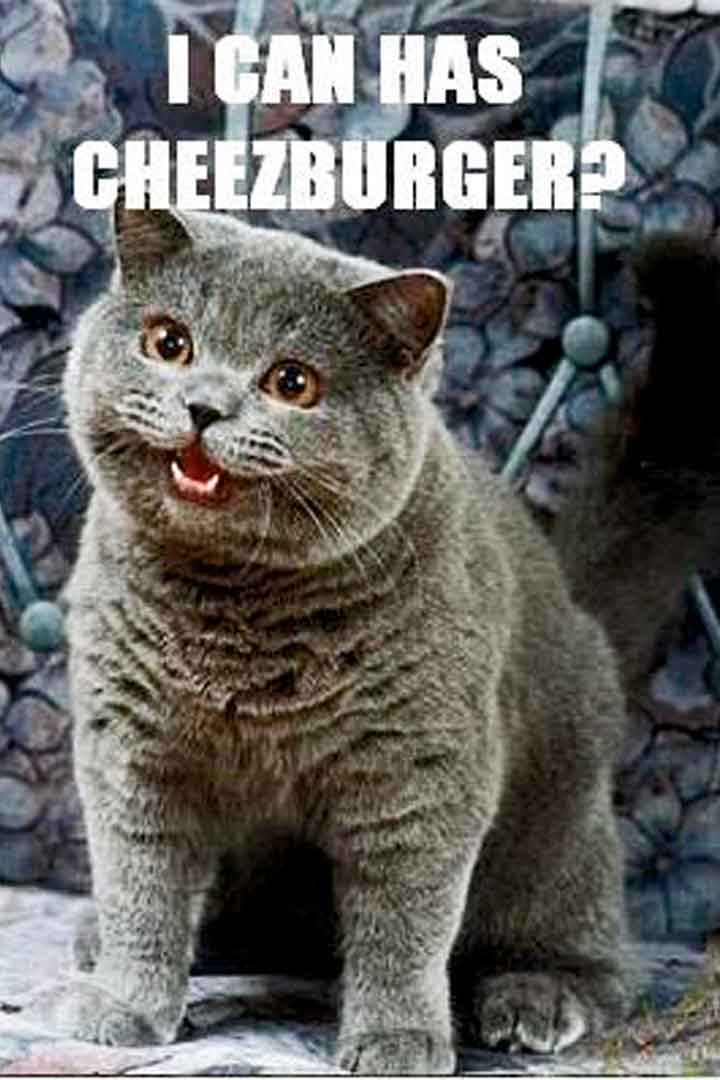 But even goofy pictures of fur balls are benign when stacked up against information that is not just false, but also harmful. Who knew that the anti-vaxers of this era would also mirror those of Tesla’s?

This cartoon, drawn in response to so-called 'anti-vaccinationists', may as well have been drawn today, not a hundred years ago.